FKJ Sold-out Night at the Mtelus 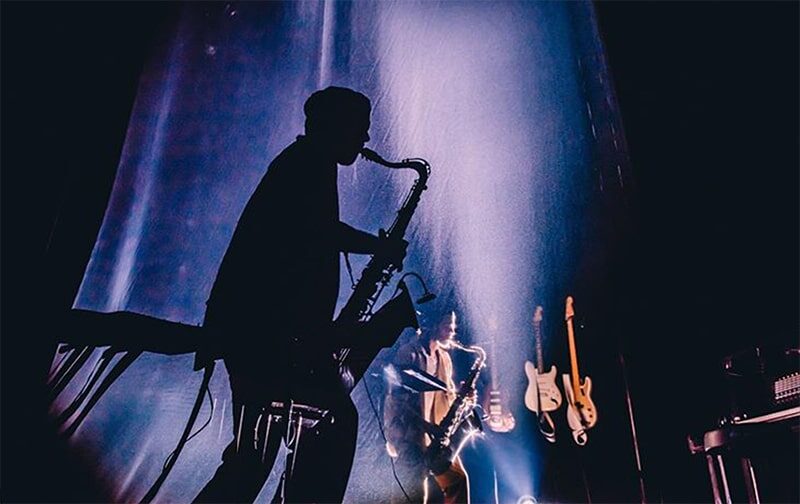 I’ve seen my share of artists able to hold a stage by themselves – Singing while playing a instrument, most often the guitar. They’ll sometime do a few notes on the piano and they’ll generally cut the night short. This was not one of those.

It wasn’t either just a DJ or an electronic looper playing prerecorded samples from Appleton Lite and synthesizing everything. It was a guy, late twenties, surrounded with eight or nine real instruments simply rocking a full two hours show by himself.  French Kiwi Juice, Aka FKJ , started his show playing classical piano, slowly infusing it with jazz, added a bass line and ended up rocking his guitar to dubbed electronic beat.

He must have played at least six instruments within the first ten minutes.  He was simultaneously controlling two consoles, playing his keyboard and singing. At that point,  it became pretty clear why the MTelus was sold out that night. It’s already something to be a one-man band singing and playing few basic chords for hours, but FKJ isn’t just playing simple chords progression. He’s not your average player – it just felt like one massive continuum of instrumental solo’s

Frankly, I barely knew him before the show. I only knew him from his hit collaboration with Masego – and I wouldn’t have been able to tell who’s who in the video clip. Unless you are one of his fans, it’s most likely you’ve only heard this song too. ”Tadow” was a massive success online and gathered more than 130 millions views on Youtube and 60 millions streams on Spotify. It’s catchy, groovy and something you could easily play on repeat-  and it turns out most of his songs are..

FKJ goes by the name Vincent Fenton. He’s a French producer and a rising star of the electronic scene. He doesn’t have that many year as a professional and some are already calling him a pioneer and the ”Flag Bearer of the French House Genre”. Now I wouldn’t be able to recollect all the different variation of club’s ”boom boom” ! But I know that Fenton is in a category apart.

He’s mastered so many instruments to such a level that just makes it hard to believe he’s a self-taught artist and that he can deliver like that trough all his show. Yet, he manages to improvise naturally and cleverly trough all of his song to keep a good momentum going. That being said, I wasn’t expecting much pre-handed and his show was a surprise for me, but I’ve received comments and critics from people who were expecting him to have even more fun with his playing around and improvisations. Apparently,  the French artist channel on Youtube is filled with  jams session that he’s evidently strongly enjoying and he did overall make very little interaction with the crowd.

To his benefits, playing a two hours show by yourself  is  by all means exhausting and he was presenting new music from his highly anticipated album on the way.  He probably didn’t see the urge to modify his fresh track. In fact he just dropped a new jazz infused dancehall track with fast rising R&B singer Col3trane titled ”Perfect Timing”. right before his back to back performances at Coachella.

Nonetheless, Fenton gave his Montreal followers a generous amount of unreleased tracks and a collections of song from his 2017 self-titled album,  all of whom were very well received and rarely left the dance floor static. The visual effects were stunning at first but kept it simple and effective for the rest, creating the perfect mellow mood for this impressive one-man performance

Barely just beginning his North American tour, we’ll be lucky  to have him perform again soon in Montreal – Don’t miss him on August 3rd at Osheaga. 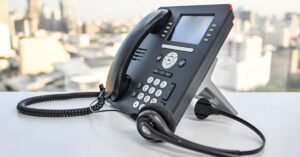 What are the qualities of the best voice over IP phone service?

Are you looking for a way to modernize the phone system you have in your home or office in Canada? Are you wondering why your landline doesn’t look anything like your smartphone? If so, then you are probably taking a closer look at the possibility of using a voice-over IP phone service or system. Similar to traditional phone 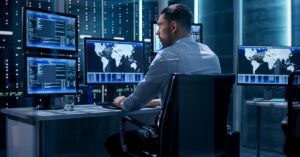 The fundamentals of corporate security (Guard)

The advancements in technology have opened up avenues for corporate to establish central systems necessary for their growth and development. This growth, however, comes with adverse risks and threats both internally and externally, making corporate security a fundamental aspect in business development. Corporate security guards offer complete protection in case of crimes, theft, or burglaries 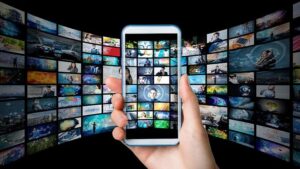 In the last year, people in Canada have discovered that the online world offers so many different ways of entertainment, that it would take us months, if not years to give them all a go. Ever since the pandemic started, Canadians were forced to find new ways to entertain themselves while spending time indoors. And 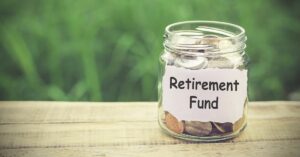 Save for retirement while paying off debt

With recent statistics showing that Canadians are carrying more debt than ever before, many of us face a tough choice – pay down debt now or save for retirement? But according to personal finance experts, it’s possible to have the best of both worlds. “Taking a proactive approach to your finances can allow you to 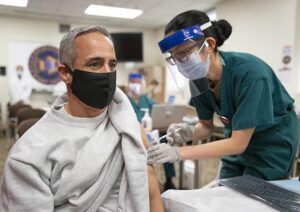 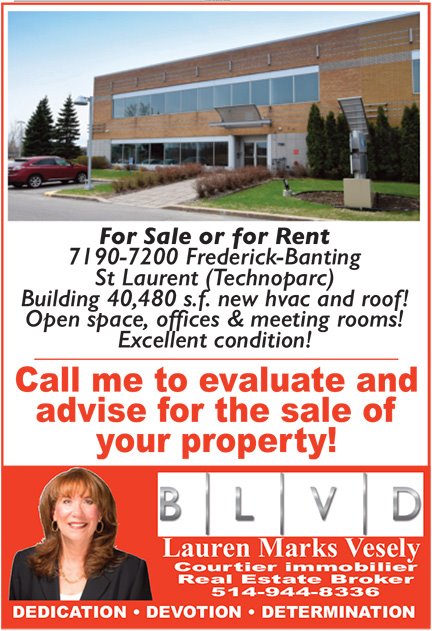 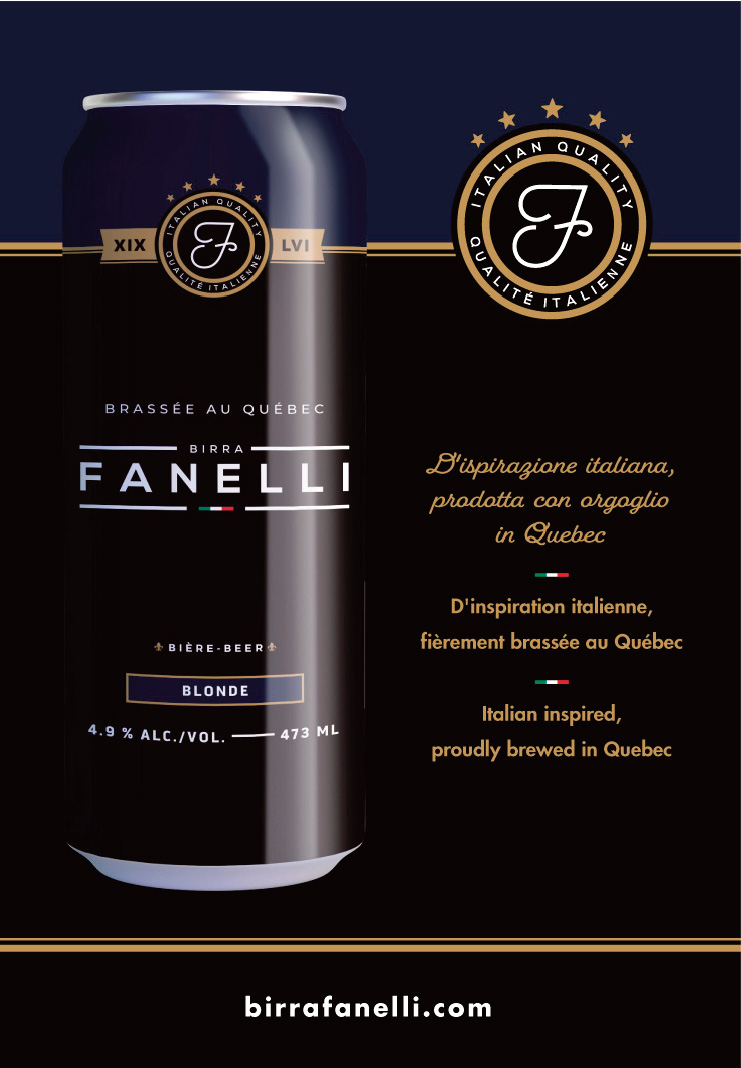 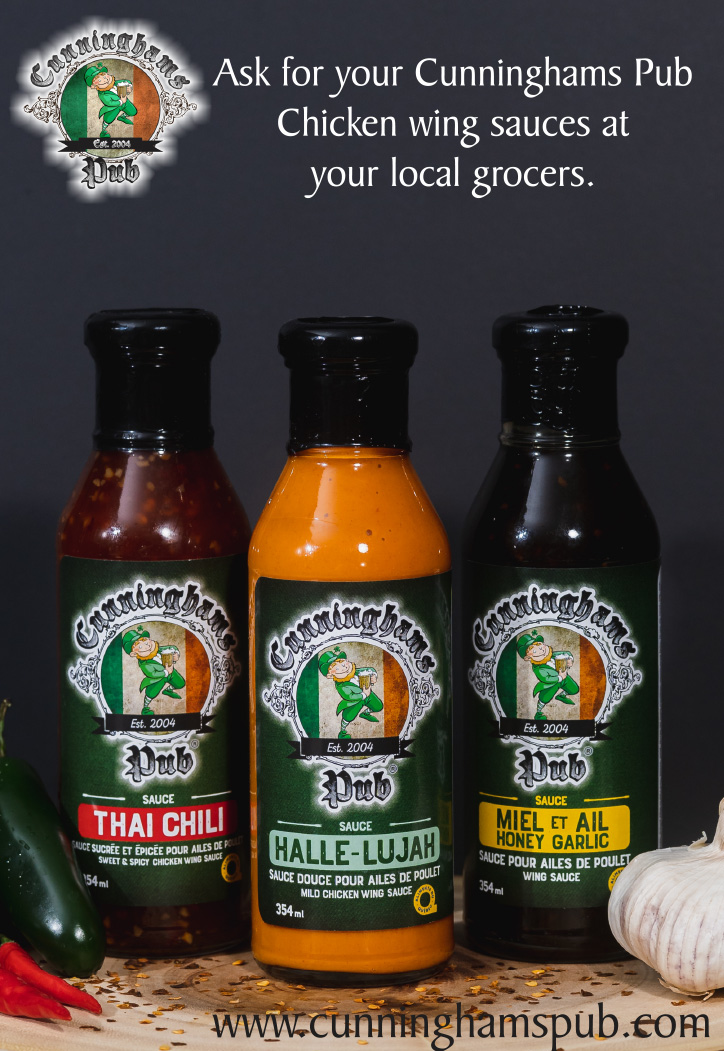 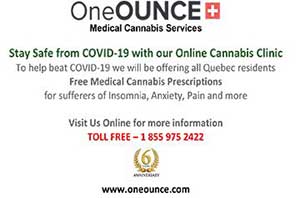 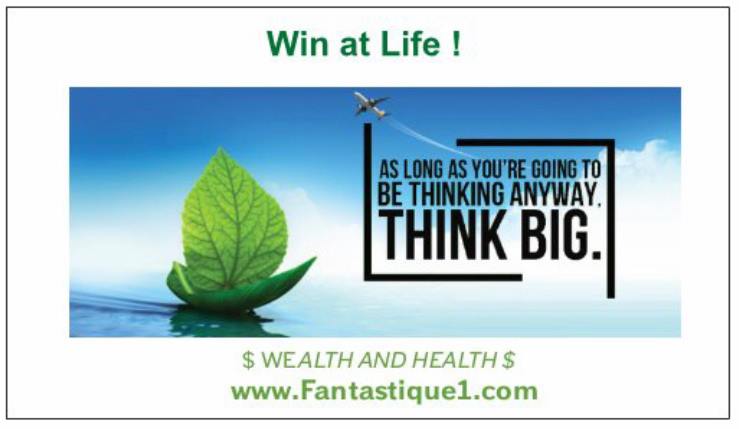 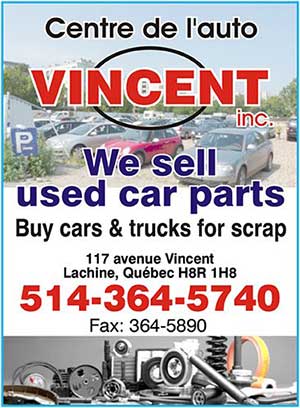 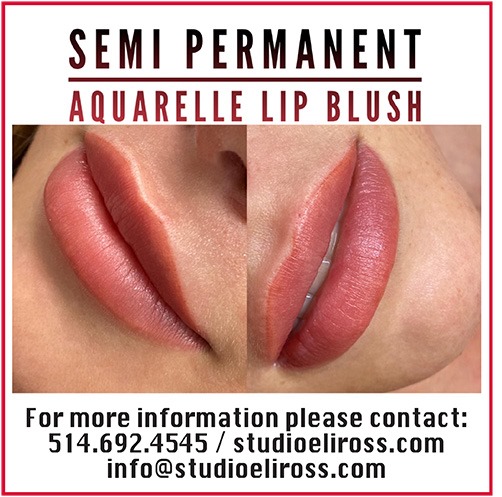